Gift to the Hidden Valley Ashram Center in Escondido, California.

Availability: 1 in stock (can be backordered) 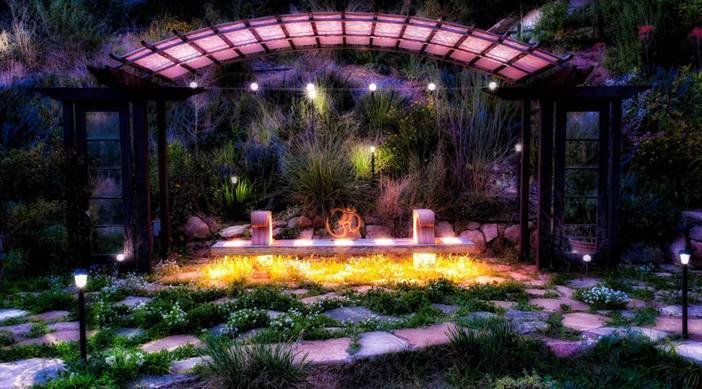 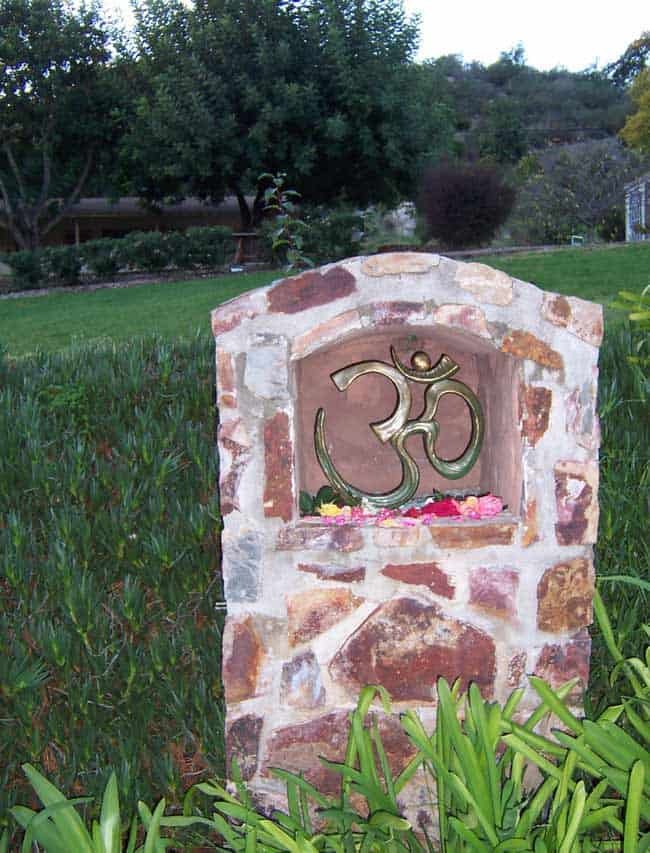 This privately commissioned piece was a gift to the Hidden Valley Ashram Center in Escondido, California. This piece is a depiction of the Sanskrit character Aum (Om), the cosmic sound, representing in Eastern Traditions, that aspect of God, which upholds the universal structure of creation. The lower left photo show the donated piece after its installation in a newly completed shrine on the Ashram Center grounds. The top photo is a close up view in the original installation as shown in the lower right view.

In designing this work, Paul studied the different meaning of the various sections of the character and incorporated his feeling, of their meaning in each section of the character, by varying their texture.